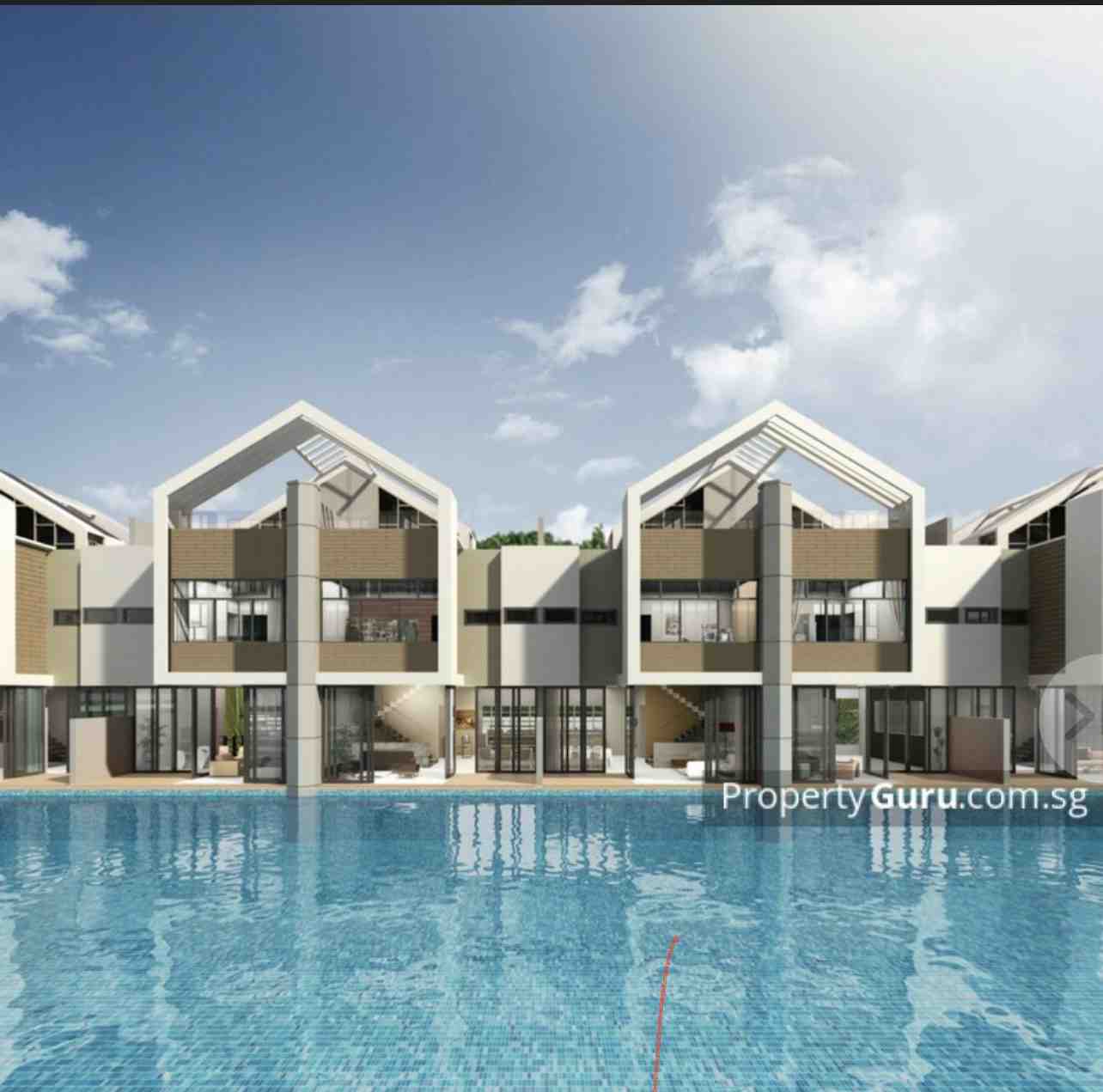 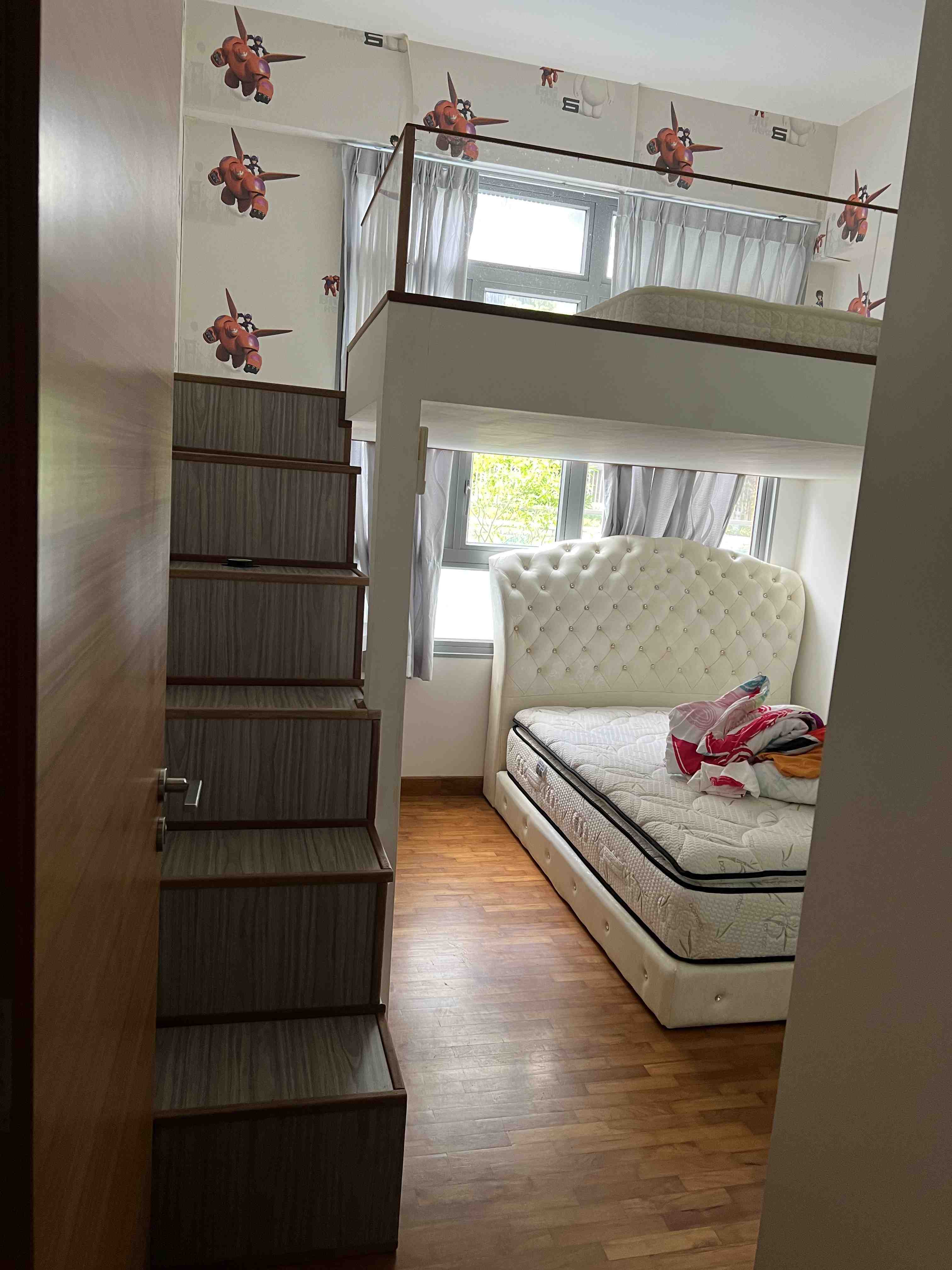 Woodhaven is easily accessible via public transportation. The closest MRT Station is the Marsiling MRT Station which is just a 15 minutes’ walk away (1.09km). Woodhaven is also easily accessible by bus. There are several bus stops nearby, such as the Woodgroove bus stop and the Blk335 bus stop which are just 3 minute’s walk away (210m). Other bus stops that are nearby include the Fuchun Secondary School bus stop, the bus stop after BLK 336 and the Marsiling Mall bus stop. For residents with private vehicles, Woodhaven is easily accessible via main roads such as Woodgroove Avenue, and Woodlands Avenue. It also enjoys good connectivity to the surrounding areas as well as to the other parts of Singapore via major expressways such as the Bukit Timah Expressway. Woodhaven is just a short drive to the famous Orchard Road Shopping District where there are plenty of retail outlets, eateries and other amenities, as well as to the Central Business District.
Jazz 96448596 for more information and viewing appointment

Message has been sent